Known for her no-holds-barred, warts-and-all, riotously funny take on pregnancy and motherhood, as shown in her two Netflix specials Baby Cobra and Hard Knock Wife, Ali Wong is coming to Queen Elizabeth Theatre on Thursday 25th July 2019 to pull back the curtain a little further on her Milk and Money Tour! The outrageously funny comedian, actor and writer always pulls in a crowd so don't delay if you want to avoid disappointment! 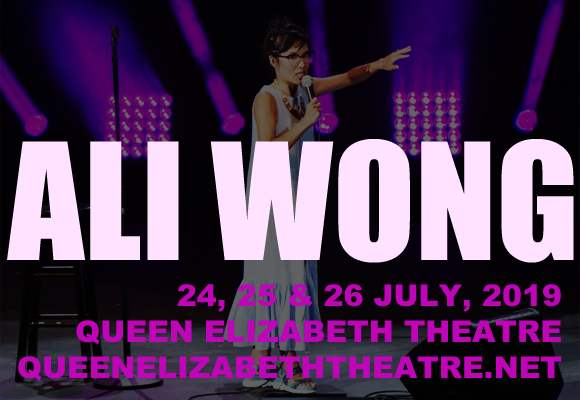