This summer, the Queen Elizabeth Theatre provides the music and art-loving folks of Vancouver a plethora of world-class performers. These events are specially-curated to cater to every musical taste! On Saturday, 30th July 2022, the Queen Elizbeth Theatre welcomes to the stage the sensational Persian singer Aron Afshar! Sing along to his biggest hits, fan favorites, as well as recently released songs. Aron Afshar is known for his masterful vocals and electrifying sets! You’ll surely be disappointed if you miss this once-in-a-lifetime concert! If you love world music, you should come and check out Iran’s pride, Aron Afshar, at the Queen Elizabeth Theatre! 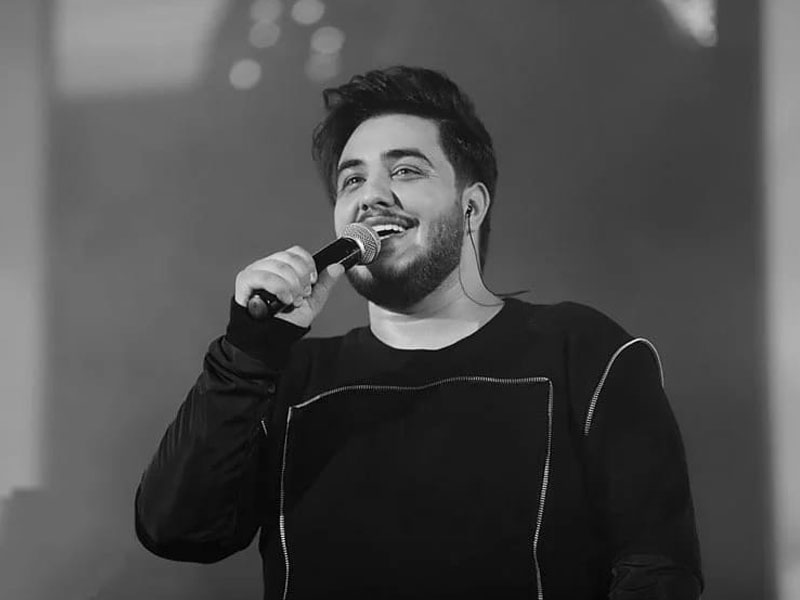 Aron Afshar is a 24-year-old singer-songwriter born in the city of Shandiz in Mashhad, Iran. The singer, who is of Khorasanian descent, has created some of the most beautiful contemporary Arabic ballads, appealing to many young listeners in Iran and other countries, such as Afghanistan, Turkey, UAE, and Pakistan. His music is a mix of traditional Arabic music mixed with pop, folk, and many more. He recently released “Atre Bahr,” which has already garnered millions of listens and streams online. Meanwhile, some of his most beloved hits include “Shabe Royaei,” “Tabibe Maher,” “Janam Bash,” and “Giso Parishan.”

Aron Afshar is currently at the forefront of contemporary Persian music, and his show at the Queen Elizabeth Theatre is expected to be a hit! The 2,765-seater venue features state-of-the-art facilities and breathtaking architecture designed to provide guests with the optimal entertainment experience.

If you love Aron Afshar, this is your opportunity to see him perform on Canadian shores! Tickets to the show are now available! Secure your tickets now before it’s too late!