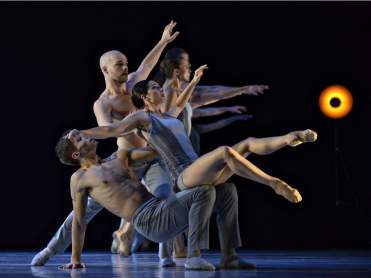 Hitting the headlines once more is the up and coming Theatre event featuring Ballet BC: Program 3 . As soon as the announcement came out that Canada is part of the tour line-up, folks over at Vancouver excitedly welcomed the confirmed news that Ballet BC: Program 3 will hit the stage of Queen Elizabeth Theatre for a smashing but limited run starting on Saturday 2nd March 2019. With news coming in from different parts of the world on how this show leaves audiences mind-blown, and with rave press reviews everywhere, this show was tagged as a 'must-see'! The ticket wires have been burning since day one, so quickly grab the chance to book your tickets now.