After a highly successful 2021 Berty Boy Relapse tour, American comedian Bert Kreischer comes to Queen Elizabeth Theatre on Saturday 10th September 2022 as part of the second leg of the tour. The 50-date leg begins on 13th January in Vancouver with stops in Oklahoma, Asheville, Hunstville, Columbia, and many other destinations. He has added 43 new locations to his original dates as fans gear up for another great year with Bert Kreischer. Kreischer is currently one of the top comedians in the country and has recently completed filming “The Machine”, a legendary entertainment flick. If you want to be a part of a hilarious comedy night with Bert Kreischer, make sure you get your tickets right now before they are sold out! 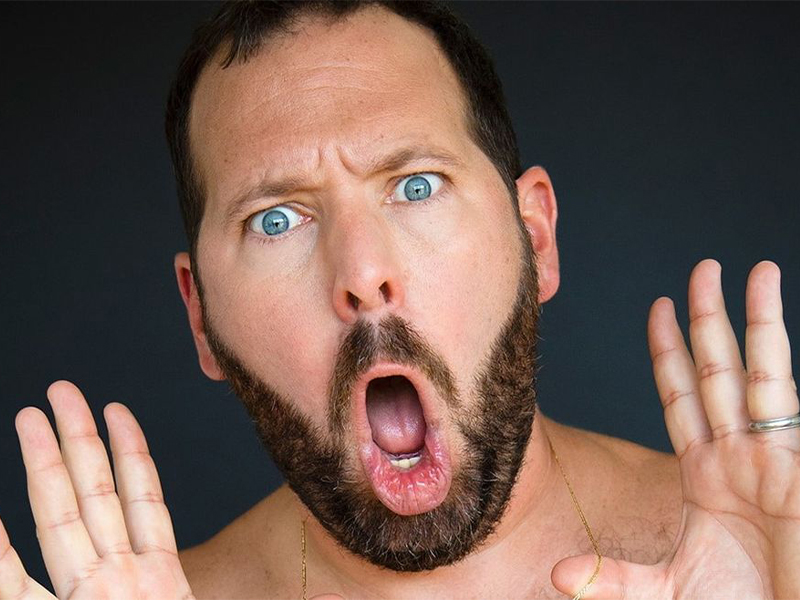 Kreischer’s content has been a massive hit on the popular streaming platform Netflix. His work includes stand-up specials “Hey Big Boy”, “Secret Time,” and “The Machine,” that has gained rapid popularity since their release. Moreover, Kreischer recently completed the production of an extreme talent show, “Go-Big Show,” that he hosts with celebrity judges T-Pain, Jennifer Nettles, Cody Rhodes, and Rosario Dawson. His continued success earned him the Creative Impact in Comedy Award from Variety. In 1997, he was featured on Rolling Stone as a student at the Florida State University, labeling him as “the top partyr at the Number One Party School in the country.”
The comedy superstar has recently sold-out shows, including his highly successful 2021 tour. One of his stories regarding getting involved with the Russian Mob as a student is very famous and legendary entertainment has turned it into a Netflix flick. Kreischer is known for his distinct style of performing stand-up comedy without a shirt. The best part about his style is his storytelling and how he engages the audience into every little detail of the story while making hilarious jokes along the lines. If you want to experience some fantastic stand-up comedy by Bert Kreischer, and if you don’t mind him being shirtless on stage, get your tickets ASAP before they are sold out!