Get your vaccinations & cocktails because everyone's favorite "clown in a gown" is returning to the stage with her new comedy tour, Unsanitized! Bianca Del Rio comes to Queen Elizabeth Theatre on Tuesday, March 8th, 2022. She's vaxxed; she's waxed, and she has more attitude than ever. The pandemic may be ending, but Bianca is just getting started. If you liked COVID-19, you'll love BIANCA-21, so grab yourself now and also buy some tickets. When it comes to insult comics, Bianca is in a class by herself. Fierce, funny, and fabulous, she has sandblasted her name in the annals of pop culture 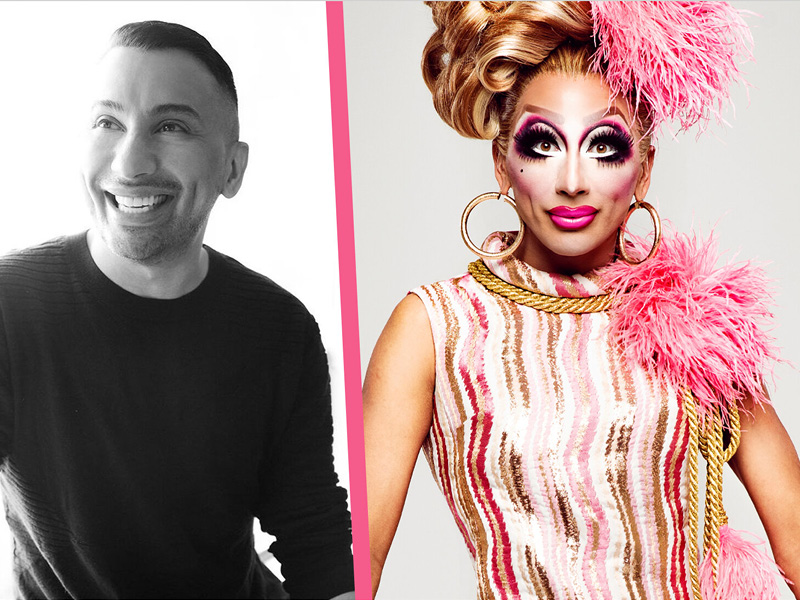 Roy Haylock, is a dimple-cheeked, larger-than-life drag queen and outrageous comic who isn’t afraid to shock and offend, better known by the stage name Bianca Del Rio, she is an American drag queen, comedian, actor, and costume designer best known for appearing on the sixth season of RuPaul's Drag Race. Thanks to her snarky frankness, impeccable timing, and politically incorrect humor, she became the show’s breakout star, winning its sixth season. Dubbed the “Joan Rivers of the Drag World” by The New York Times, there isn’t anything Bianca is afraid to say. A self-professed “clown in a gown”, Bianca is quick to point out that she is the biggest joke of all.

Since her time on Drag Race, Del Rio has written and toured several stand-up shows, Hurricane Bianca, in 2016, its sequel, Hurricane Bianca 2: From Russia with Hate, in 2018. And her global stand-up tour, It's Jester Joke, which also made her the first drag queen to headline at Wembley Arena. She recently launched makeup remover, The Bianca Remover, which is currently Amazon’s top-selling beauty product. Del Rio also recently made her West End debut in the hit musical Everybody’s Talking About Jamie, where she plays the role of Hugo/Loco Chanelle.