Blue Rodeo comes to Queen Elizabeth Theatre on Tuesday 22nd November 2022 (Rescheduled from Wednesday 16th February 2022) as the iconic Canadian band is looking to get the hang of live events once again. Due to the pandemic restrictions, the majority of their events were called off. This tour supports their latest album, “Many a Mile” and is called the Many a Mile tour. The tour kicks off on 22nd January in London before it arrives in Canada on 16th February. The tour includes shows in notable cities such as Toronto, Quebec City, Montreal, Calgary, etc. If you want to catch the legendary Canadian rock outfit live, make sure you get your tickets right now! 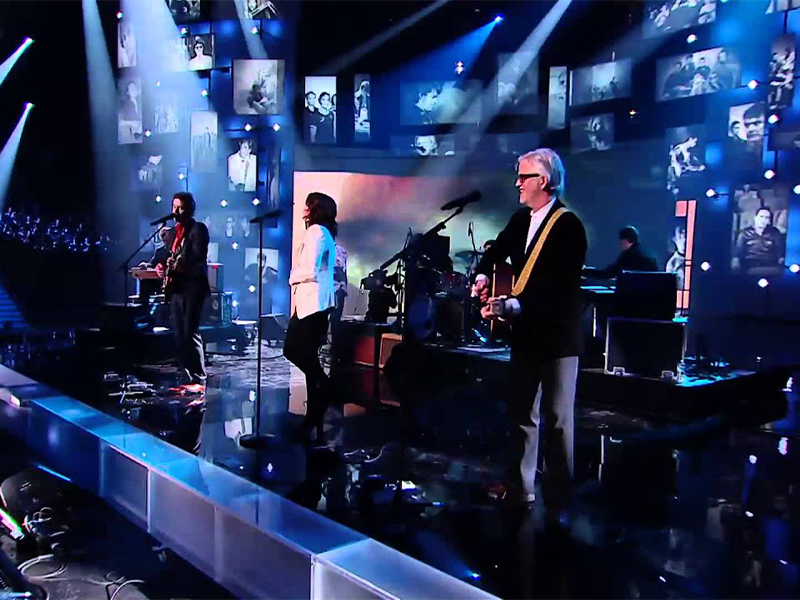 Blue Rodeo was formed in 1984 in Toronto, and they have produced sixteen studio albums since then. They have also released four live recordings, and one of their albums has been among the greatest hits. They have also been part of many collaborations and remain one of the most famous rock outfits in Canada and worldwide. They have also performed at many live events, including the live concerts for the 2010 Olympics, which was held in Vancouver.
The band is excited to be back on stage after the hiatus caused by pandemic restrictions. Co-frontman Jim Cuddy stated that it was almost weird for them to be playing among live audiences again, but they are still grateful that they can do live events after such a long break. Blue Rodeo is one of those bands that light up the audiences very quickly with their performances. Their on-stage chemistry radiates positive energy and makes the fans go wild on their tunes. If you want to witness this magic live, you need to get your tickets ASAP. Vancouver’s Queen Elizabeth Theatre is always a sell out venue, so act fast and book your spots right now.