Canada's very own country rebels will definitely excite country music fans this fall as they continue to rock North America with their "Many A Mile Tour." The multi-Juno awardee band will stop at Vancouver's Queen Elizabeth Theatre this November 23 to give their loyal Canadian fans one of the most memorable evenings of the year. If you are a big fan of Blue Rodeo's classic hits, including "Hasn't Hit Me Yet," "Diamond Mine," "Dark Angel," and many others, this concert should be on top of your priority events this fall. Blue Rodeo is known to ignite the crowd with their performances, and Canadian fans can expect the same level of engagement from the band. So what are you waiting for? Grab your tickets as early as today and let Blue Rodeo's timeless music blow you away! 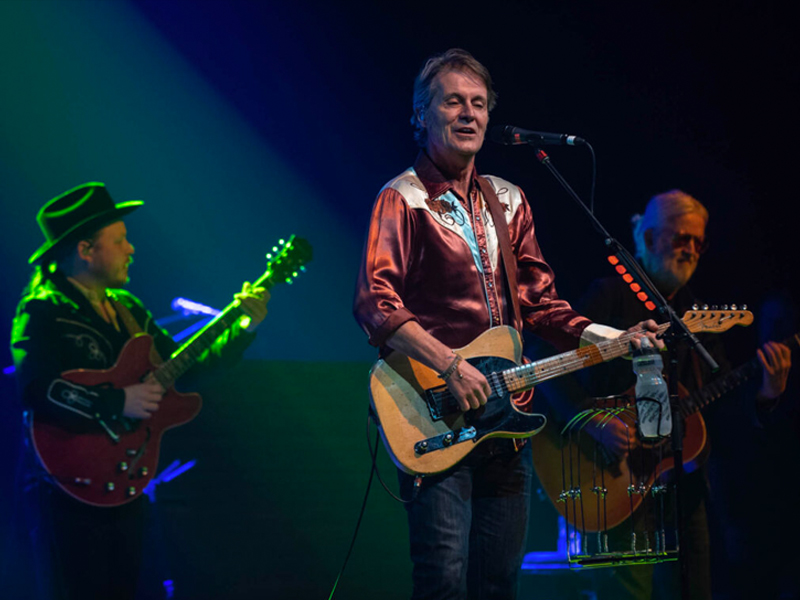 Blue Rodeo, one of Canada's most popular bands for the past 30 years, credits their success to a strategy they call "rebelling." The country-rock band started creating music that stood out throughout the 1980s, a time of metal rock and dance-pop. Their first album, 1987's "Outskirts," featured the platinum single "Try." The band's country-rock songs were well received. Foreshadowed by the success of their debut album and its lead hit "Try" across Canada, they eventually became international superstars. They continued to put out popular music throughout the 1990s, with 1992's "After the Rain" becoming the most-played song in Canada at the time. They've been honored with entry into the Canadian Music Hall of Fame, a star on Canada's Walk of Fame, the Order of Canada, and the Governor General's Performing Arts Award, among many other honors, during the course of their careers.

The Grammy-winning band is on the road in support of their 2021 album, "Many A Mile." The ongoing tour has proved to be a big success, and fans have requested additional concert dates. Thus, Blue Rodeo announced more shows in Western Canada this November and December. On Wednesday, November 23, the band will be at Queen Elizabeth Theater in Vancouver. Make your ticket reservations now by clicking the "Get Tickets" link.