It is the act everyone is talking about. It is the cultural phenomenon – Chicago – The Musical! This September, Vancouver will host the infamous Chicago – The Musical for an evening of epic proportions. The leading actors will bring a class act to Canada for an incredible night of live entertainment that will showcase skill beyond imagination! Prepare to immerse yourself in the glorious storyline of Chicago – The Musical and be taken to the world this performance has prepared for you. Save the date, Tuesday 15th September 2020, and get your tickets now! 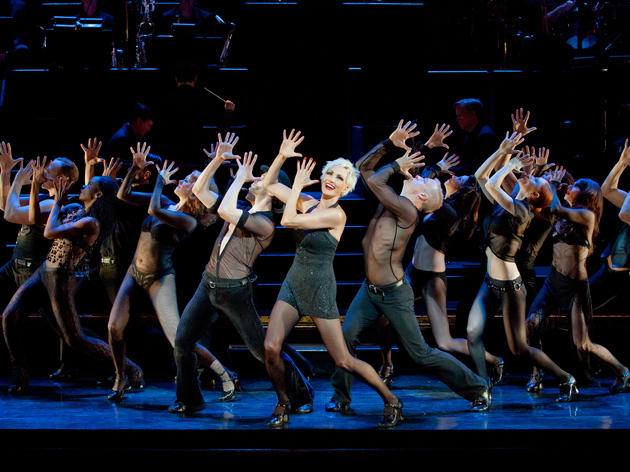