Colin James comes to Queen Elizabeth Theatre on Friday 30th September 2022 (Rescheduled from Friday 11th March 2022) for his upcoming Open Road tour. With a career spanning over 30 years, the Canadian blues-rocker is one of the most influential guitarists of all time. All of Colin James fans are incredibly excited for the upcoming tour, and hence, ticket demand is on the rise. The 2014 Hall of Famer in Canadian music has sold 80,000 tickets over the past three years in shows all across Canada. If you want to catch Colin James live, you need to get your tickets right now before they are sold out! 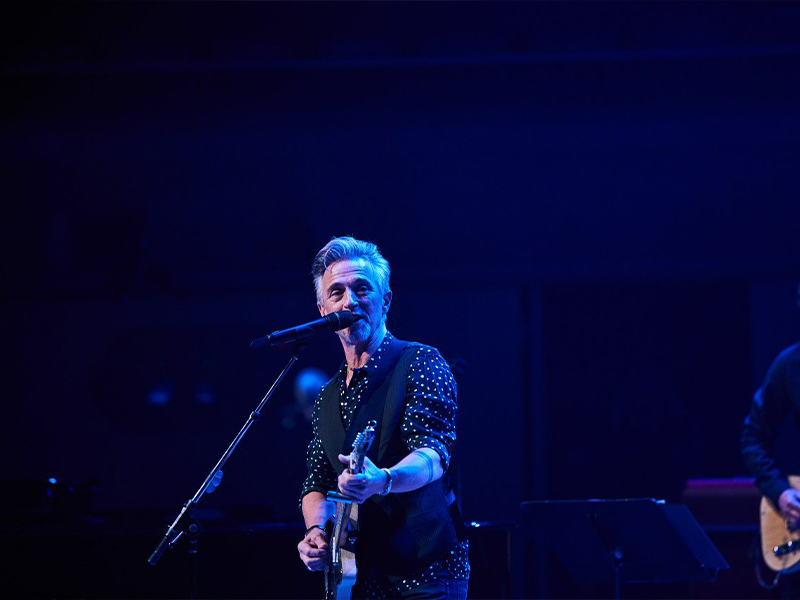 Colin James has 19 studio albums, 27 Maple Blues Awards, 7 Juno awards and multi-platinum records to his name. One of his recent albums, Miles to Go, received worldwide attention and was an instant hit. It received commercial success, and critics also rated it very highly. Miles to Go debuted on Billboard Blues Charts and remained in the top 10 for 24 weeks. On this tour, James will play tunes from his most recent album, Open Road that has original tunes from Craig Northey, Tom Wilson and features covers from Albert King, Bob Dylan and Tony Joe White.
In 1988, Colin James made his self-titled debut that featured two of his hits, “Voodoo Things”, and “Five Long Years”, as part of the record-breaking fastest-selling Canadian album. His debut album led him to his first Juno awards, and since then, he has been on countless tours. Even after 19 years, James remains at the top of his game with breathtaking performances whenever he goes on tour. The audiences absolutely love him, and his events are always sell-out events. If you’re thinking of going to a Colin James concert, make sure you act fast and get your tickets ASAP before they are gone!