David Gray comes to Queen Elizabeth Theatre on Tuesday 26th July 2022 as part of his White Ladder tour. The tour comes to celebrate Gray’s highly acclaimed album, White Ladder. This will be the 7 million album’s 20th-anniversary celebrations which were initially scheduled for 2020. Multi-platinum and Grammy-nominated David Gray will embark on U.K and Ireland dates before heading to the U.S in mid-July. The extended run will end on 20th August in Boston, MA, before the artist heads towards Australia and New Zealand for the remaining dates. Fans have waited almost two years for this 20th-anniversary celebration for Gray’s legendary album, White Ladder. If you want to be a part of it, get your tickets ASAP before they are all gone! 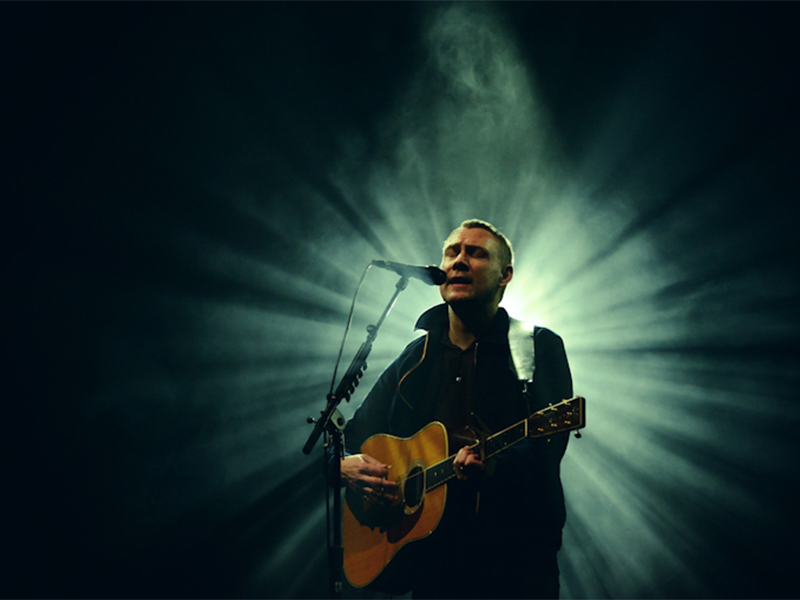 White Ladder was released in 1993, but it received widespread global attention six years later. The album's hit song, Babylon, remains one of the most popular songs in the U.K to date. White Ladder became the fifth best selling album of the 2000s in the United Kingdom. David Gray has received four Brit Awards nominations with two nominations for Best British Male.
Gray became popular in folk-rock circles with his first two albums in 1993 and 1994. However, the albums made very little progress on the commercial side and could not achieve significant success. Gray's real commercial success came with the re-release of White Ladder in 2000 on ATO Records. The album's trademark was Gray's folktronic sound unique from his previous folk and guitar-based alternative rock songs. The album eventually sold 100,000 copies and remained at number one for six weeks!
David Gray's transformation from acoustic-style music to computer-generated music was phenomenal. The artist has a fantastic voice, and the use of new instruments meant that he had much more to compliment him. He is also one of the most demanded musicians globally, with worldwide demand for his concerts. The upcoming concert at Queen Elizabeth Theatre will be huge, so make sure you get your tickets right now before they are sold out!