Unprecedented hip-hop group Epik High just announced their massive North American tour! The iconic rap trio from Seoul, South Korea, is embarking on the All Time High Tour, and they are covering more than twenty dates in the U.S. and Canada! On Tuesday, 4th April 2023, Epik High makes its way to Vancouver, Canada, for a much-awaited performance at the Queen Elizabeth Theatre! This highly-coveted show will showcase the trio’s rapping prowess, biggest hits, and plenty more surprises. Epik High Leader Tablo also teased an upcoming music video during the tour's announcement! So if you’re a fan of Korean hip-hop, this is your chance to see Epik High’s exhilarating set at the Queen Elizabeth Theatre! 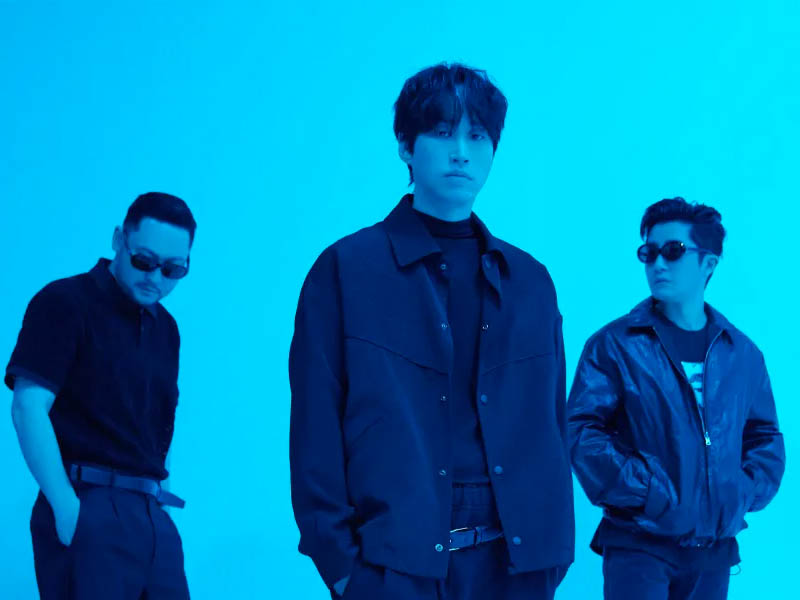 Epik High has been one of the main players in Korean hip-hop since 2001. This phenomenal group comprises leader Tablo, Mithra Jin, and DJ Tukutz. Based in Seoul, the group debuted under Woolim Entertainment. In 2003, Epik High dropped their debut album, Map of the Human Soul, followed by their sophomore effort, High Society, in 2004. The two studio albums successfully benchmarked the group’s signature sound. In 2005, the trio released their third album, Swan Songs, with phenomenal reception. Thanks to the album’s success, Epik High rose to prominence. Although the album did not make it to the Korean charts, it received wide critical acclaim from fans and sold more than 150,000 copies in Korea. The album was preceded by hits “Fly” and “Paris.”

In 2007, Epik High released their follow-up album Remapping the Human Soul. The fourth studio effort topped the Korean charts and sold over 130,000 copies. The album, featuring singles “Love Love Love” and “Fan,” won three prestigious awards. The same year as its release, Remapping the Soul won Album of the Year at the Mnet Asia Music Awards and Best Album at the Seoul Music Awards. The following year, the album won Best Hip-Hop Album at the Korean Music Awards. Since rising to fame, the group has continued releasing highly-acclaimed and chart-topping albums. In 2021, Epi High released the first of their two-part album series, Epik High is Here. The following album’s part 2 was dropped in February.

Tickets to see Epik High take over the Queen Elizabeth Theatre are now up for grabs. If you want to experience incredible Korean-style hip-hop music, you better score your tickets now to see the iconic trio deliver their high-energy set!