Listen up First Aid Kit fans – it’s the chance that you’ve all been waiting for… this must-see show will be taking place on Tuesday 2nd October 2018 at the Queen Elizabeth Theatre and you can be a part of it! As they tour North America, tickets are flying for their exciting show… book yours today! 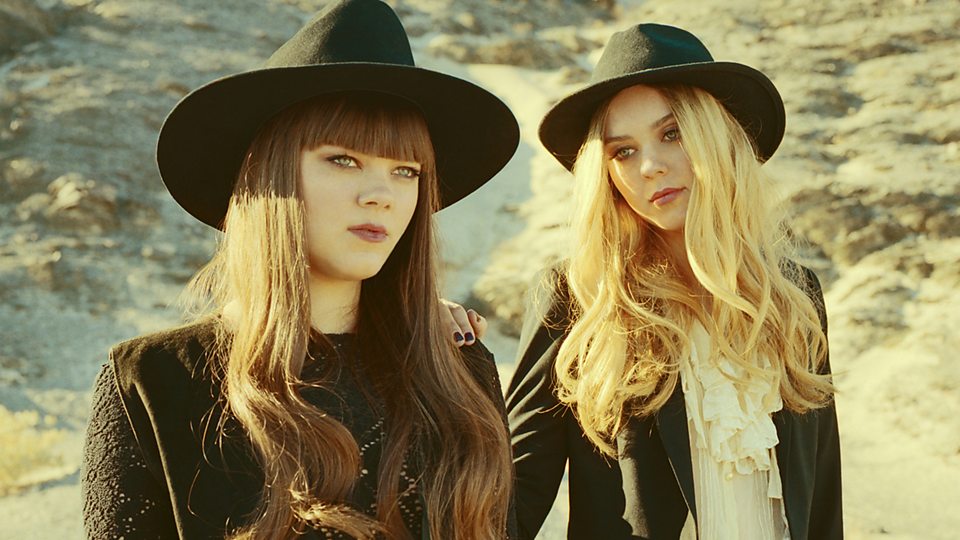 Get ready for their 2018 Fall tour as they once again hit the road with a brand new record OUT NOW and tickets are on sale for their North American dates!

The Swedish folk duo are of course the talented sisters, Klara on Vocals and Guitar and Johanna Söderberg on Vocals, Keyboards, Bass Guitar and Autoharp… with their incredible music that they have created, they really shine when they play together live. With a musical background growing up they would practise how to harmonise together on songs by the likes of Judy Garland – a skill that seems so effortless now. When they are on the stage they often perform with a drummer, a pedal steel guitarist and a keys player. With a bunch of talented musicians they play all of First Aid Kit's biggest songs to an ever-devoted crowd where-ever they go!

First coming to the limelight in 2008, First Aid Kit crafted a YouTube video cover of the Fleet Foxes's song "Tiger Mountain Peasant Song" that exploded on the internet and put them on the map. Now til this date they have released a total of four studio albums, two EP's and some catchy singles, all of which have been continuously in the charts. Their biggest single to date is the unforgettable song Emmylou which Rolling Stone magazine titled as the #10 "Single of the Year" in 2012, just a year after it's release, First Aid Kit were awarded the Nordic Music Prize for Best Nordic 2012 Album. And at the same time they gained four Swedish Grammis awards for 2012 "Artist of the Year", "Songwriter of the Year", "Best Pop of the Year" and "Album of the Year" 2015 saw the group being nominated for a Brit Award and the success hasn't stopped since…

2018 is bound to be another enticing year for the sensational First Aid Kit – book your tickets online for their show at Queen Elizabeth Theatre – for one night only!!