Goh Ballet: The Nutcracker, the annual holiday tradition, returns! Only at Queen Elizabeth Theatre on Saturday, December 17th 2022. Join Clara and her handsome Nutcracker prince in a daring fight against the evil of the Mouse King, then take a magical journey from the Land of Snow, across the Lemonade Sea to the sugary Land of Sweets, meet the Sugar Plum Fairy and explore the Marzipan Castle! Grab some tickets now, this show sells out every single year, and this year it's only running on four nights from December 15th to 18th. 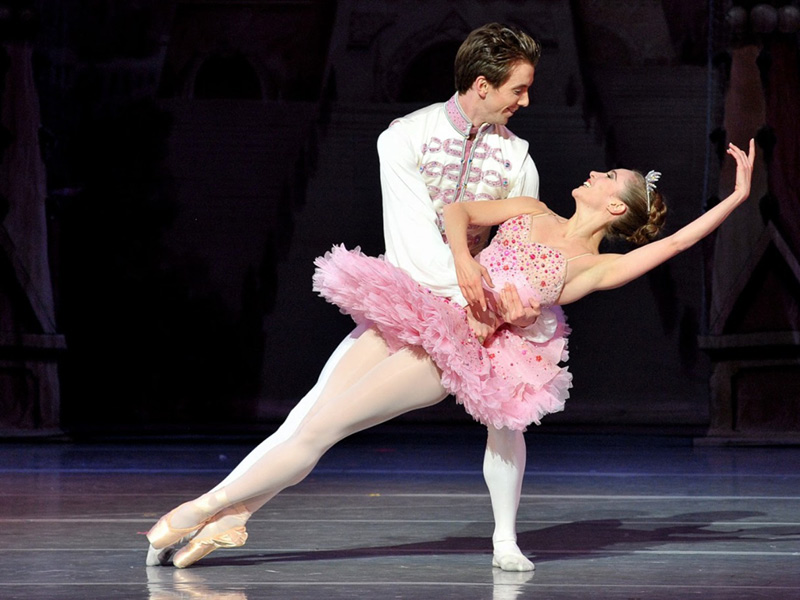 Goh Ballet’s annual production of The Nutcracker has become quite the tradition, performed every year since 2009, and filmed for 2019. The Nutcracker returns to the stage at The Queen Elizabeth Theatre with show dates from December 15th to 18th, 2022. The show is choreographed by Emmy Award-winning choreographer, Ms. Anna-Marie Holmes and features over 200 of the best local talent and Principal Dancers from world renowned professional companies. Members of the Vancouver Opera Orchestra will be performing Tchaikovsky’s memorable score live.

The Nutcracker ballet was written during the classical period of ballet, a time when many famous ballets were being written and performed. "The Nutcracker" is based on the book "The Nutcracker and the Mouse King," by E.T.A. Hoffmann, and an interpretation of Hoffman's story written by Alexandre Dumas.

Russian composer Peter Tchaikovsky wrote the music for the ballet during the early 1890s, near the end of his life. Hoffman's original story was modified quite a bit in order for it to be suitable for children. The first performance of "The Nutcracker" took place in Russia in 1892. The San Francisco Ballet performed the first American production of "The Nutcracker" in 1944.

Founded in 1978, Goh Ballet Academy is the principal school of classical ballet in Vancouver, British Columbia, and has produced The Nutcracker every year since 2009, except in 2019 when the show was filmed and broadcast for free.