Heather McMahan comes to Queen Elizabeth Theatre on Friday 1st April 2022 as part of her upcoming The Farewell Tour. This will be an incredible night with the hot mess comedian Heather Mcmahan who will be putting in some high-functioning, hilarious performances for you guys. This will be her first tour that will kick off on 13th January from Oklahoma City and conclude around 21st May in Tampa. She recently starred in a romantic comedy, Love Hard. If you’re in for a hilarious night of comedy with Heather McMahan, make sure you get your tickets right now before they are sold out! 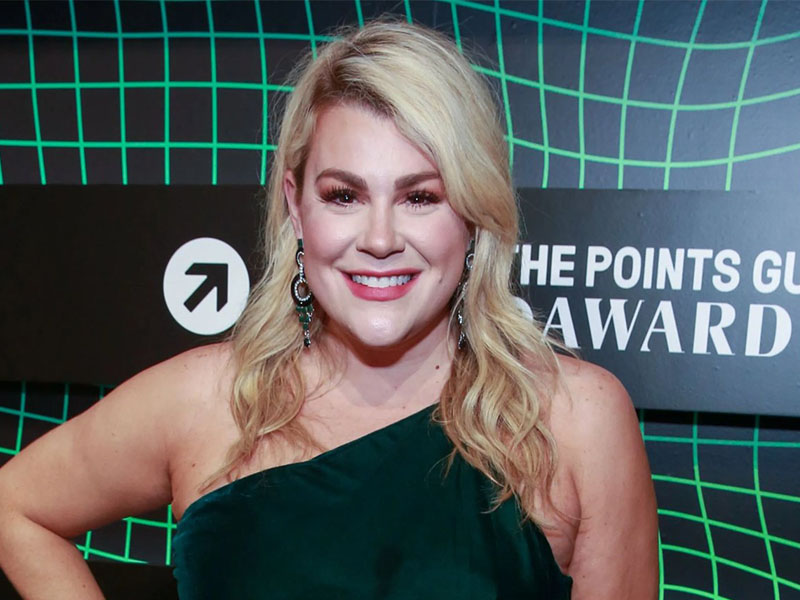 Heather McMahan has over 690,000 Instagram followers where her fans stay updated with her amazing and hilarious content. Fans who haven’t seen her on Instagram yet would know her from the Netflix movie Love Hard that had been trending on Netflix since its release in October. In the movie, Mcmahan plays Nina Dobrev’s (Natalie) best friend. She has put up a stellar performance and has been appreciated by the critics.
Her content is self-critical humor and actionable with which the audience can always relate. She started from Instagram, but now she is preparing a comedy series for the t.v platform Peacock, which will air in 2021. Fans are excited about her tour as it promises to be an incredible experience for them. She talked about the tour, saying how it reflects life, and putting her challenges into something to laugh about gives her confidence. She added that comedy is talking about something that makes you uncomfortable, and through it, you find comfort. Don’t miss the opportunity of seeing her live at Queen Elizabeth Theatre and get your tickets right now because they could be gone very soon!