The Juno Award winner is coming to the north american stages for an intimate, exciting show! Jesse Cook will be at Queen Elizabeth Theatre this coming Fall! Here's your chance to catch it all live, just grab a ticket and come down on Thursday 26th October 2017! With his sensational world music, mixed with jazz, flamenco, rumba and much more will leave you mesmerised and enjoying every single melody and chord!

Book your tickets today and come catch the talented Guitarist in all of his glory! 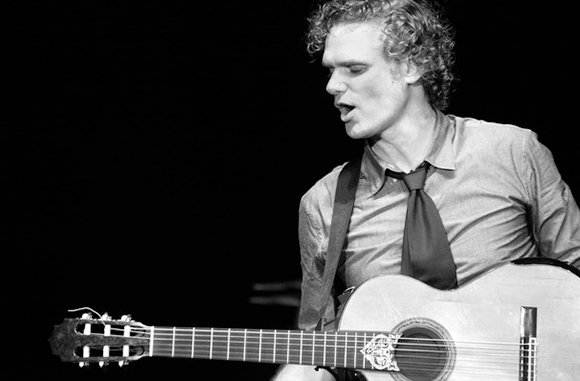 With a discovery that has challenged and changed the traditional 'Flamenco' genre, Jesse Cook has become one of the most loved artists. As he begun his love for music back home in Canada and later a move to France, in the city of Arles. He gained inspiration, particularly from the lead singer of Gipsy kings – who just happened to live right next door! The "Camargue sound" developed his ever growing style into a unique one that would become his widely recognised originality.

“My strange way of playing guitar is a hybrid of styles. I was a classical guitarist as a kid, and I studied flamenco and then I studied jazz. So there are three musical and guitar traditions in my background. And one of the forms I use, rumba flamenco, is itself a hybrid created in the 1800s when sailors were coming back to Spain from Cuba, having heard these Cuban rhythms. And here I am, 150 years later, taking it and mixing it back with modern music and seeing where it takes me. Music is a constantly evolving thing."