Larry is back, and his name is actually Joe Gatto! If you get that reference, you’ve probably followed Gatto since his time with the Impractical Jokers and The Tenderloins. If you’re a new fan, then welcome! Gatto is taking over North America this 2023 with an extended tour. In 2022, Joe Gatto’s A Night of Comedy became an instant hit. Thus, he’s doing several more shows this 2023, including a stop at the Queen Elizabeth Theatre in Vancouver, Canada! On Saturday, 7th January 2023, Joe Gatto is set to deliver his brand new stand-up set! Expect plenty of jokes, hilarious anecdotes, and never-ending laughter! So hurry and grab your tickets now to see Joe Gatto at the Queen Elizabeth Theatre! 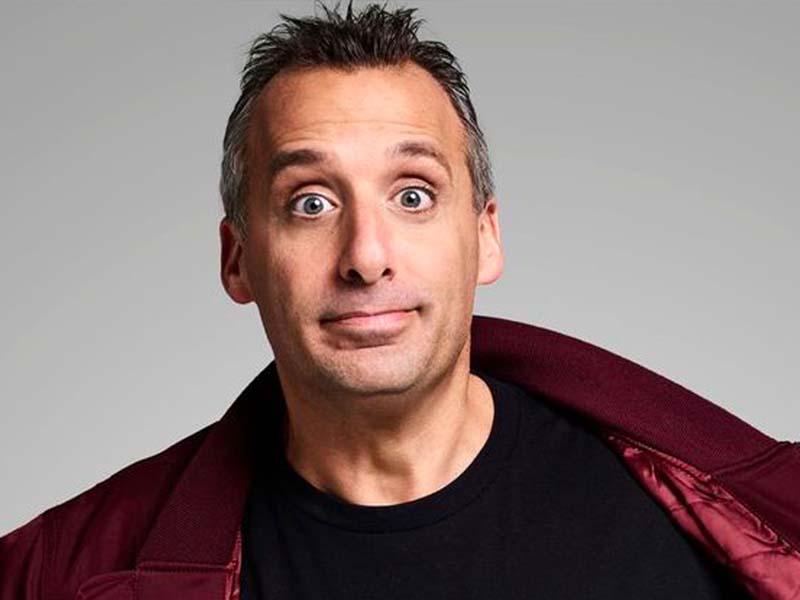 Joe Gatto has always specialized in improvs. The iconic comedian, who first performed with the comedy troupe The Tenderloins and then Impractical Jokers, has always been regarded as an “underrated” comedian. After his departure from The Tenderloins and Impractical Jokers, Gatto pursued his solo career. His first tour, Joe Gatto’s A Night of Comedy, has been a stellar success. Fans finally got more from the most daring Impractical Joker member when they were getting only glimpses of his unique humor in the show. Gatto always had a knack for making people laugh with just “a look,” Now his stand-up set had just become the must-see live comedy show of 2023.

A true comedic gem, Gatto has come a long way from his time with The Tenderloins and Impractical Jokers. Since last year, he has proven that he can stand on his own and even make a killing. His material is unique, and he has clever quips and quotes that will have fans laughing all night. The Staten Island native may be new to performing a solo stand-up comedy, but he is now regarded as a dark horse that has roused discussions among stand-up comedy fans in online forums.

So if you’re a comedy fanatic, it’s worth checking out Joe Gatto’s A Night of Comedy at the Queen Elizabeth Theatre on Saturday, 7th January 2023. Tickets to see the show are now available!