Massive news!! The fantastic stand up comedian John Mulaney is coming to Queen Elizabeth Theatre on Thursday 9th November 2017 as part of his “Kid Gorgeous” tour to give fans the best night of their life! What are you waiting for? Don't miss this night of hysterical comedic gold! Tickets are on sale NOW! 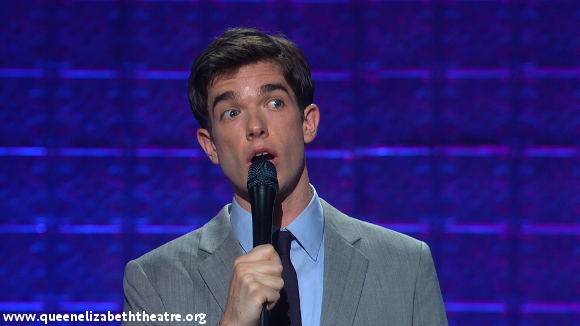 John Mulaney is an up and coming name on the comedy scene, known most recently for his role in “Oh Hello,” on Broadway alongside Nick Kroll. In 2015, he released the Netflix original 3 hour special “The Comeback Kid,” – “his best hour of his career” according to the AV Club. Currently, Mulaney is a writer for IFC’s “Documentary Now” in addition to writing for and voicing the character of Andrew in Netflix’s “Big Mouth”.

If you’ve seen any of these you’ll know that John Mulaney is one of the best new comedians around – don’t miss your chance to catch him alive!!