Can't get enough of John Mulaney's blunt infectious humor? Join the Emmy-award-winning writer-comedian on the second night of his "From Scratch" show at the famous Queen Elizabeth Theater this August 11, Thursday. Come for the laughs, stay for the infectious humor, and be awed at his wit and storytelling skills. His high-energy performances may be behind him already, but John has reinvented his brand of comedy over the years. So whether you missed his first night at the Queen Elizabeth Theater or you simply want to laugh with him the second time around, this comedy stand-up show is for you. Secure your tickets now and laugh the night away with the one and only John Mulaney! 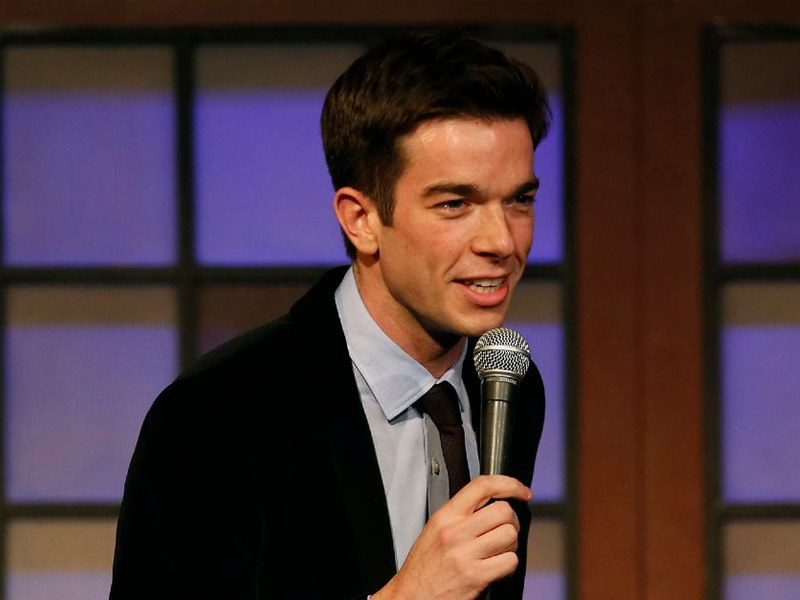 After his personal struggles with alcoholism and substance abuse, the 39-year old John Mulaney went back to stand-up comedy, working out new material dubbed "John Mulaney: From Scratch." The said tour's headlining title hits many meanings, but it is basically about Mulaney's attempt to try out new areas of comedy that have previously been out of his league.

Though John Mulaney has had his hands in many pots over the years, his actual claim to fame is his stand-up. He is famous for his high-energy performances that were so evident in his well-loved specials, including "Kid Gorgeous," "New in Town," and "The Comeback Kid." However, the SNL star admits that he wants to get away from his style of high-energy performance comedy. The comedian is older and trying to stay sober, creating a new type of persona that adapts to his new reality. And by the looks of how his "From Scratch" tour did the last year, he is doing incredibly fine.

Now, it's Canada's time to see what this American comedian had in the bag all these years. Catch John Mulaney on the second night of his amazing stand-up comedy show in the Queen Elizabeth Theater. Secure your tickets now to get the best seats in the house.