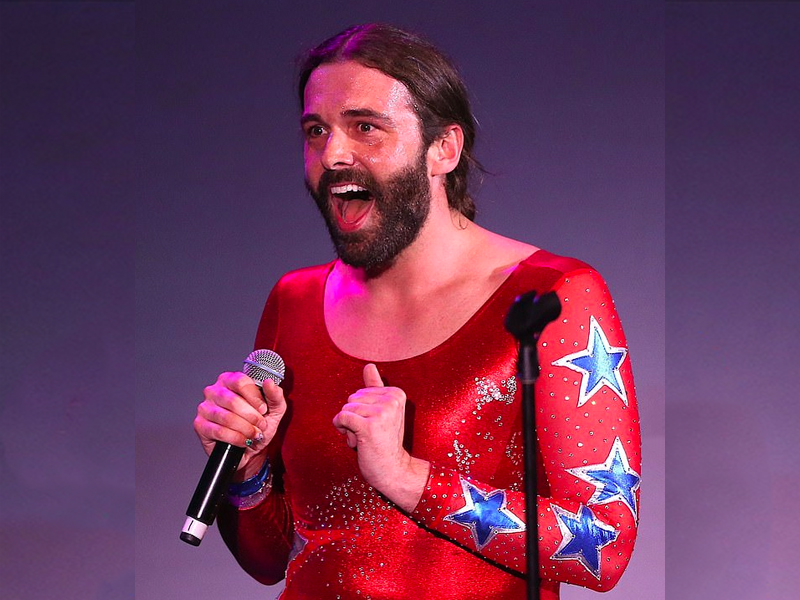 Jonathan Van Ness is an American television personality, hairdresser, and podcast host who has gained fame and recognition for his work on the Netflix show Queer Eye. He is an LGBTQ advocate and has become a role model for many people.

Jonathan was born in Quincy, Illinois, and raised in a small town with a population of only a few thousand people. He has openly discussed his struggles growing up, including being bullied and struggling with addiction. Despite these adversities, Jonathan persevered. He has been a trailblazer in the LGBTQ community, speaking out for acceptance and self-love. His work on Queer Eye has provided an opportunity for him to promote acceptance and diversity. He has also used his platform to speak out against stigma and discrimination against LGBTQ people.

Using his expertise in hairstyling and grooming, Jonathan has become a style icon, using his platform to share his love of fashion, makeup, and hair. He has become a popular source of beauty tips and tricks for all genders, advocating body positivity, promoting self-love, and acceptance of all body types.