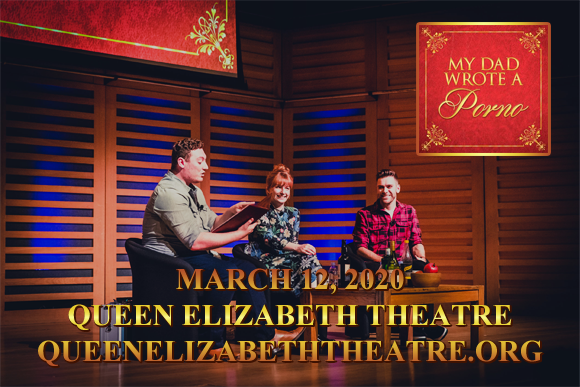 “With the help of his best mates, James Cooper and Alice Levine, Jamie reads a chapter a week and discovers more about his father than he ever bargained for.” – mydadwroteaporno.com