Canada's all-time children's champion is back on the concert stage for an event that all kids and kids at heart will surely enjoy. Catch the one and only Raffi this March 4, 2023, at the Queen Elizabeth Theatre for another certified #belugagrads concert. The "Baby Beluga" hitmaker will celebrate his 70th birthday by releasing a new album and conducting a series of concerts. And children in the Vancouver area are lucky enough to witness North America's preeminent family entertainer live on stage. If you grew up listening to his music and have kids who equally enjoy his wholesome children's songs, this is the ultimate concert for you. Get your tickets now and prepare to sing along to Raffi's classic hits that defined your childhood. Click the "Get Tickets" link to reserve the best seats in the venue. 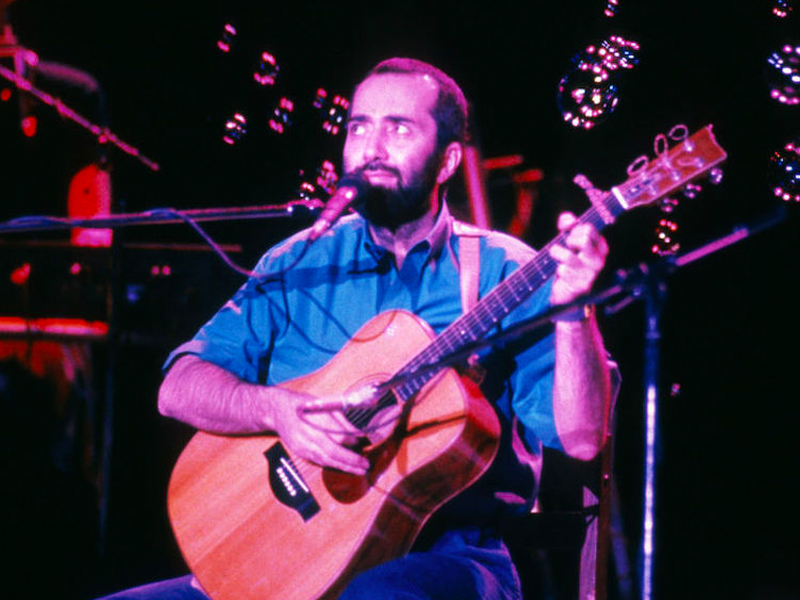 Canadian singer and lyricist Raffi has been the pioneering musical luminary for children. He is credited with creating a timeless style of storytelling and singing that is both whimsical and light—giving lessons to children. Due to his contributions to children's music, he was once dubbed "the most popular children's singer in the English-speaking world."

Raffi started as a folk singer/songwriter in Toronto and decided to change course slightly by singing for children. At first, he was hesitant to become a children's musician. However, after a short time, his performances brought him tremendous success. He wrote many popular children's songs that are well-loved by children born in the 70s up to the 2010s. Among his top-charting albums are 1994's Bananaphone, 2014's Love Bug, and 2017's Best of Raffi, all of which broke into Billboard's Top Ten Kid Albums.

Apart from his music, he founded the Centre for Child Honouring, which promotes his vision of restoring ecosystems and healing communities by emphasizing the importance of children, as well as the Red Hood Project, which focuses on the issue of cyberbullying.

To continue his regular tours, Raffi will be visiting the Queen Elizabeth Theatre in Vancouver, Canada, on Saturday, March 4, 2023. This is an excellent time to bring your children to a wondrous show they will never forget!