Dance enthusiasts, if you haven’t caught the sensational Riverdance yet then now’s your chance! The Irish tap dance phenomenon is coming to Vancouver for three special nights, starting Friday 13th April 2018 at Queen Elizabeth Theatre! Tickets are on sale NOW for one of the biggest dance shows in the world – book your tickets early to get the best seats! 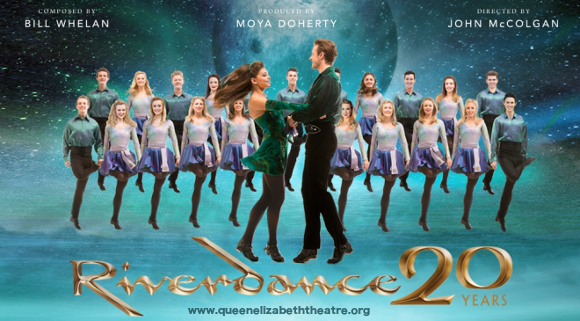 Originating in 1994 as an act to appear in the interval of the Eurovision Song Contest, Riverdance was taken under the wings of John McColgan and Moya Doherty and transformed into a dazzling spectacle. Since it opened in Dublin, the show has gone on to become a benchmark for dance productions across the world, and remains the most in-demand dance show in the world to this day!

Don’t miss out – get your Riverdance tickets today, while they last!