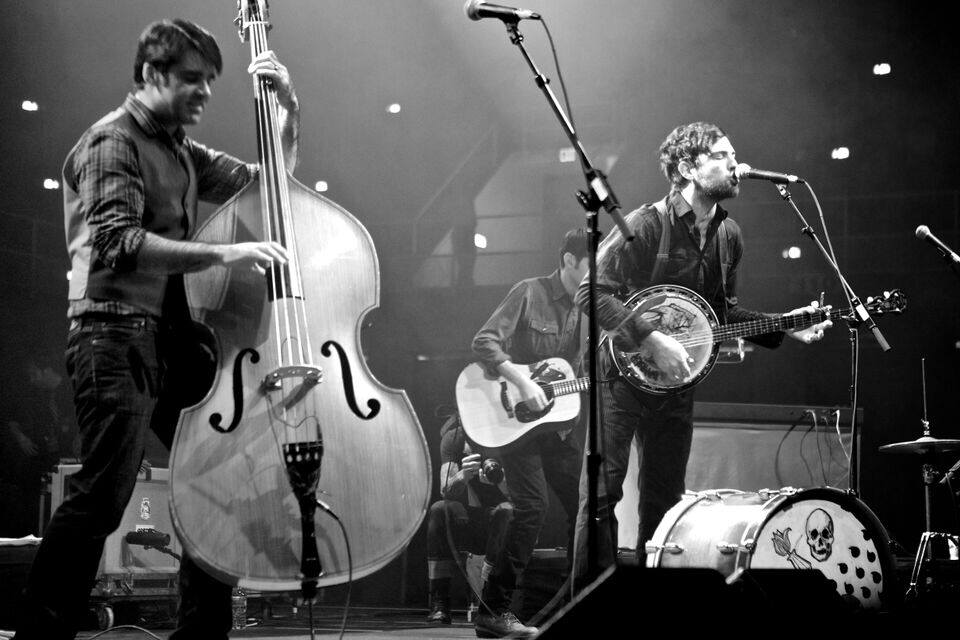 The Avett Brothers are one of the most talented folk rock bands around, with their incredible studio releases they have taken the world by storm and given their fans plenty of material to listen to throughout the years. With their fan base growing by day and reaching further to countries all over the world, The Avett Brothers have gained respect on the music scene not just in North America but further afield.

The idea for the band came from two brothers, Scott Avett and Seth Avett, together they began songwriting together and later formed the group along with musicians Bob Crawford on double bass, electric bass, violin and backing vocals as well as Joe Kwon who plays cello and also backing vocals. With their newly established band, The Avett Brothers crafted their initial albums and kick started their long standing career, from their hometown North Carolina and it's surrounding areas to becoming a wide known band and hitting the charts. As their success has grown, The Avett Brothers make it clear that their mission is to perform their music to as many people as possible. They have also added members that join them on the road, Mike Marsh on drums, Tania Elizabeth on Fiddle and Bonnie Avett-Rini on piano.

Since they first started off in their career, The Avett Brothers have been explosive and have transformed not just the live music scene but also the mainstream as they travel up the scale into stardom. Their sound is a stunning blend of bluegrass, country, punk, pop melodies, folk, rock and roll, indie rock, honky tonk, and ragtime and it's a unique and instantly recognisable one.

Come and catch The Avett Brothers doing what they do best this coming Spring as they hit the road on their North American tour dates and showcase just how talented they truly are. Each one of their concerts is full of unforgettable moments so don't miss out on your chance to be a part of it!