Hey you, Canadian Mavericks fans! Are you ready to Dance The Night Away this 1st of October as the Grammy award-winning Tejano-Country band graces the iconic Queen Elizabeth Theatre? The famous Vancouver venue will surely be swarmed by the band's loyal fans as they bring their "En Español Tour" to Canadian soil. Joined by the La Bamba-hitmaker Los Lobos, Mavericks will perform their hits from their latest album "En Español," as well as their massive hits from their successful records, including "What a Crying Shame," "In Time," "From Hell To Paradise," and many others. Grab your tickets now and prepare to have a good time with your family and friends. Click the "Get Tickets" button for a fast and safe transaction. 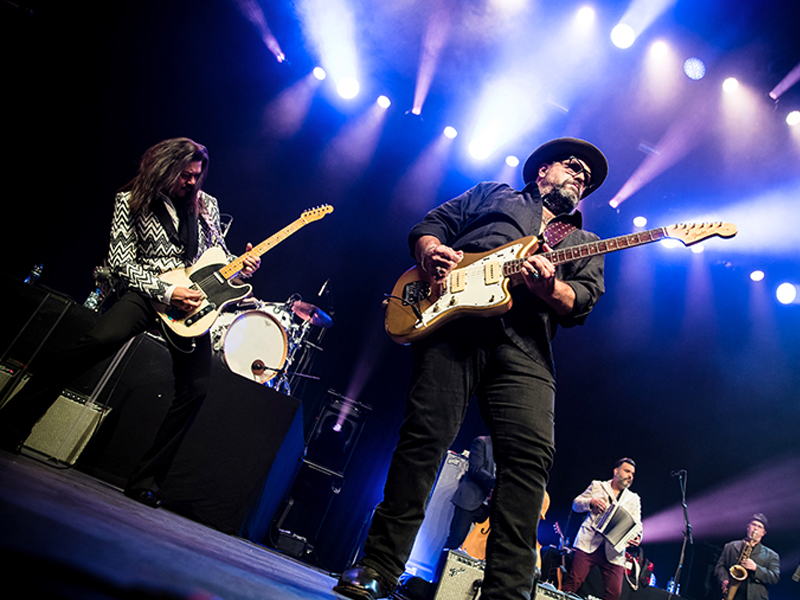 Since 1989, The Mavericks have remained unconventional with their music, making them an icon in the country music scene and their relevance never dwindling. In their over 30 years of career, they have fifteen singles charting on the American Billboard Hot Country Songs, with "All You Ever Do Is Bring Me Down" as their highest-peaking. Their successful international single "Dance the Night Away" was a hit in the United Kingdom. Many of their singles are also top-charting in Canada. On the other hand, their most successful album, "What a Crying Shame," gained platinum certification in the US and double-platinum in Canada. A Grammy Award, two Country Music Association awards, and three Academy of Country Music Awards have also been won by the band.

Their unconventional style is not stringent to country music; they also dabble in Tejano, Latin, Americana, and old-school pop. Raul Malo, the band's lead vocalist, has a versatile voice that fits the different styles in their works, making him a significant asset to the Grammy-winning band.

The Mavericks is currently on a tour that will visit nine countries with 51 stops. On October 1, they will perform at the Queen Elizabeth Theatre in Vancouver, Canada, with the rock band Los Lobos. Los Lobos is known for the massive hits "La Bamba," "Come On, Let's Go," and "Will the Wolf Survive," among several others. You can buy tickets now! Click the "Get Tickets" button to purchase.