The rising star of stand-up comedy and podcast host Tim Dillion is setting out on a massive tour this 2023! The host of the Tim Dillon Show celebrated the release of his Netflix comedy special last year, and now he’s going on a 22-date outing across North America! On Friday, 24th February 2023, Tim Dillon crosses the border to perform a much-anticipated stand-up set at the Queen Elizabeth Theatre in Vancouver, Canada! This performance, which is part of Vancouver's Just for Laughs Festival, is expected to pack some incredible punchlines and hilarious anecdotes. If you love comedy, you better check out Tim Dillon’s stand-up comedy show! Hurry and score those tickets now! We promise you won’t regret it! 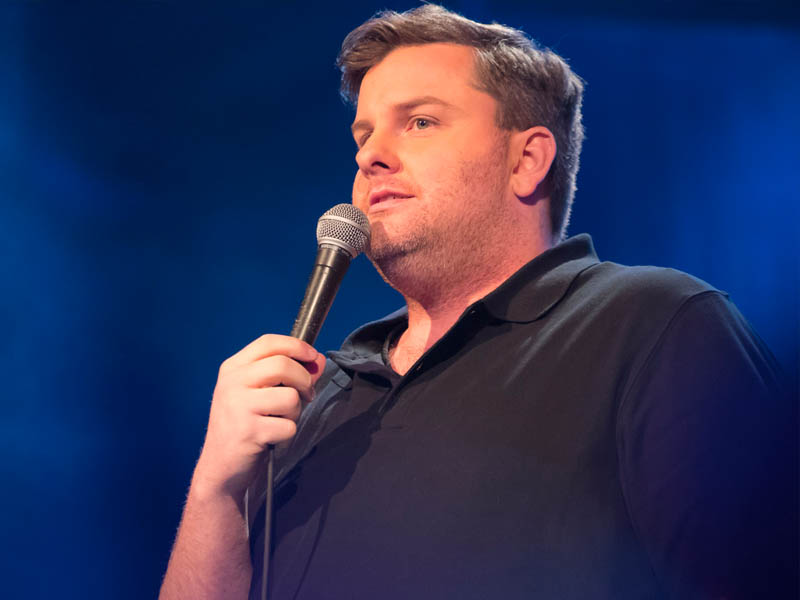 Tim Dillon emerged in the stand-up comedy scene in 2010. He spent several years performing in local comedy clubs before scoring an appearance at the Just for Laughs comedy festival in Montreal, Canada. In 2017, he was listed among Rolling Stone’s “10 Comedians You Need to Know.” In a review, the publication revered him for his “ability to form an articulate opinion about anything at a moment’s notice.” Meanwhile, other critics also described Dillon as “simultaneously a boisterous, conservative-leaning Long island native.”

In 2022, Tim Dillon started his podcast, The Tim Dillon Show. The podcast hilariously discusses politics, the entertainment industry, American culture, and more. The podcast was also introduced to Patreon, where Dillon provides additional content just for the platform. The Tim Dillon Show soon became one of the most popular podcasts on Patreon, garnering over 42,000 subscribed since its launch in June 2022. In the same year, Dillon released his first stand-up comedy special via Netflix titled A Real Hero. The comedy special discusses fast food, Disney adults, and living in Texas.

See Tim Dillon on his North American tour by scoring tickets to his show at the Queen Elizabeth Theatre on Friday, 24th February 2023! Tickets are now available!