This 2023, the Vancouver Opera starts the season with a groundbreaking performance at the Queen Elizabeth Theatre! British Columbia’s second largest opera organization is delivering the whimsical timeless tale, A Midsummer Night’s Dream, on Thursday, 16th February 2023! This much-awaited musical spectacle is set to feature the company’s most talented singers and is accompanied by breathtaking symphonies and other spectacular musical accompaniments! The show, led by acclaimed director Aria Umezawa, will recount the fantastic love triangles and amazing characters in this Shakespeare classic! So if you love opera music, this is your opportunity to experience A Midsummer Night’s Dream at the Queen Elizabeth Theatre! 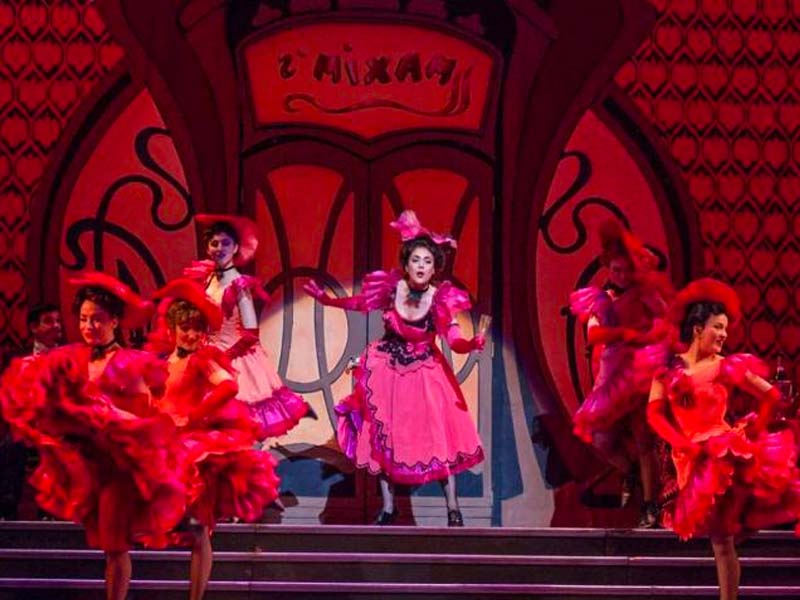 A Midsummer Night's Dream tells the charming tale of the couple Theseus and Hippolyta. In this whimsical plot, playwright William Shakespear portrays love in multidimensional aspects and complicates it with love triangles, introducing exciting characters going through extraordinary events. This classic tale will be retold through the fantastic music from Western Canada’s most prominent opera organization, the Vancouver Opera. Enjoy a night of unprecedented soundscape and outstanding vocals by the show’s stellar cast. This talented bunch comprises Neil Craighead as Theseus, Stephanie Trtchew as Hippolyta, Daniel Moody as Oberon, Hillary Tufford as Hermia, and many more monumental performers. The orchestra is led by esteemed conductor Maestro Jacques Lacombe, while the production is led by Director Aria Umezawa.

Vancouver Opera is a premier music organization in British Columbia. The organization, founded in 1985, has held some of the most memorable music performances in the region. Meanwhile, Its home venue, Queen Elizabeth Theatre, has hosted some of the most exceptional talents who were trained and developed by Vancouver Opera. The organization, led by general director Tom Wright, has consistently four mainstage productions every year.

Experience Vancouver Opera’s rendition of A Midsummer Night’s Dream by scoring tickets to the show on Thursday, 16th February 2023, at the Queen Elizabeth Theatre! Tickets to see this fantastic soundscape are now available!