This summer, the Queen Elizabeth Theatre brings music fans the most incredible live acts. On Wednesday, 21st September 2022, folk-rock sensation Wilco will be lighting up the stage and performing their hits and fan favorites! The show is part of the band’s much-anticipated cross-country tour of 27 dates across the U.S. and Canada. The tour also promotes Wilco’s latest album, Cruel Country, a highly-acclaimed 11-song effort demonstrating Wilco’s country music side. If you love Wilco, you better grab your tickets and see them rock it out at the Queen Elizabeth Theatre! 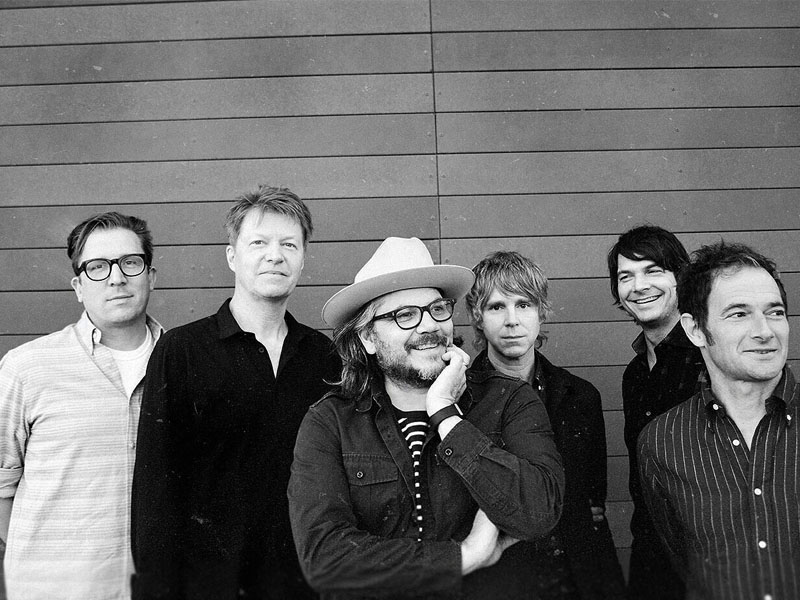 Since its inception, Wilco has always had an eclectic folk-rock sound. Some listeners may mistake them as a country band, but the Chicago-based sextet is just experimenting with various influences, such as alternative country, indie rock, etc. For their latest album, Cruel Country, Wilco eventually showed their country music leanings. Frontman Jeff Tweedy expressed in a press release that although there have been a lot of assumptions that Wilco is a country music band, they are finally accepting the brand with the new album. “We've never been particularly comfortable with accepting that definition of the music we make. With this album, though, I'll tell you what, Wilco is digging in and calling it country.” Cruel Country was well-received by fans and critics. Spawning the singles “Falling Apart (Right Now)” and “Tired of Taking It Out On You,” the album is a stark contrast to the band’s usual alternative rock sound.

Wilco’s appeal has always been its ability to evolve and experiment with music. Their sophomore album, Being There, was a mix of alternative and country with psychedelic elements. The 1996 record became the band’s breakthrough album, entering the Billboard 200 chart at number 73. By their fourth album, Yankee Hotel Foxtrot, Wilco developed their indie rock sound with atmospheric elements. The album soared to number 13 on the Billboard 200. Wilco’s cult following also didn’t disappoint as the album sold more than 600,000 units, earning a gold certification from the R.I.A.A. Yankee Hotel Foxtrot was preceded by the band’s most popular song, “…Jesus, Etc.”

Tickets to see Wilco perform at the Queen Elizabeth Theatre are now available!