If you’re feeling a little bit down lately, maybe it’s time to lift your spirits with some laughs! There’s great news for Chinese comedy fans in Vancouver! XiaoGuo Comedy is finally traversing the seas and coming to North America for a long-awaited limited run! XiaoGuo Comedy will conquer the U.S. and Canada this winter season with plenty of jokes and hilarious anecdotes! On Wednesday, 25th January 2023, XiaoGuo Comedy will light up the Queen Elizabeth Theatre in Vancouver! The show is set to feature the phenomenal Chinese comedian Li Dan and several other special guests! Hurry and secure your tickets now to experience XiaoGuo Comedy at the Queen Elizabeth Theatre! 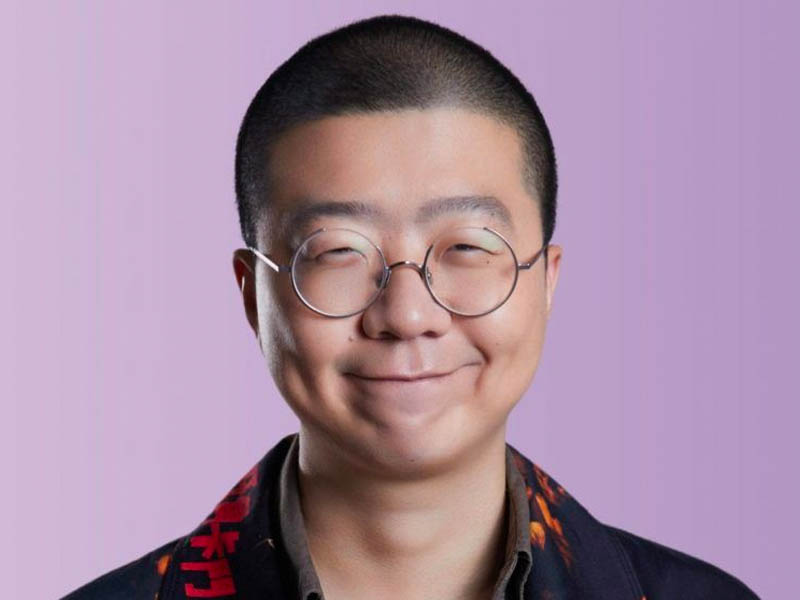 XiaoGuo Comedy is a highly-awaited tour featuring China’s top comedians Li Dan and Yang Li, along with 13 other Chinese comedians. The show featuring the Xiaguo Culture Company, founded by Li Dan, aims to bring the best of mainstream comedy in China to its audience in the U.S. and Canada. Besides Li Dan and the controversial female comedian Yang Li, the tour will also feature Rock, Dou Dou, Xiao Lu, Liang Haiyuan, Kid, Cheng Lu, Hang Ge, Xiao Bei, Mao Dou, and Young Moon. Each show in the tour will have a select line-up.

Li Dan is one of China’s top comedians. He has been dubbed the father of stand-up comedy in China, helping turn the subculture into a mainstream industry. He founded and curated the stand-up comedy competition show Rock & Roast. He has also worked as a screenwriter, TV host, and acclaimed actor who appeared in numerous films and sitcoms. In 2012, Li Dan got his big break when he was featured as a guest on Shanghai’s Tonight 80’s Talk Show. It has been a little over a decade since he made his ascent from scriptwriter to one of the most recognized faces in China. Throughout those years, Li Dan has dabbled in comedy, poetry, screenwriting, and has published several books. He has also amassed more than eight million followers on Weibo, China’s largest social media platform.