Taiwanese Mandopop star Yoga Lin is coming over to the other side of the world for his acclaimed [idol] World Tour. The man will be taking his emotional, striking, and immersive performances to the live stage at Queen Elizabeth Theatre as he shines the light in Vancouver on Monday, February 20, 2023. The iF Design Award-winning tour is well-known for its immersive performances matched with striking screens, lighting, and laser effects that take audiences to a new world. As he takes his lyrical and sonic masterpieces to Vancouver, make sure to save your spots at the show by booking your tickets now! 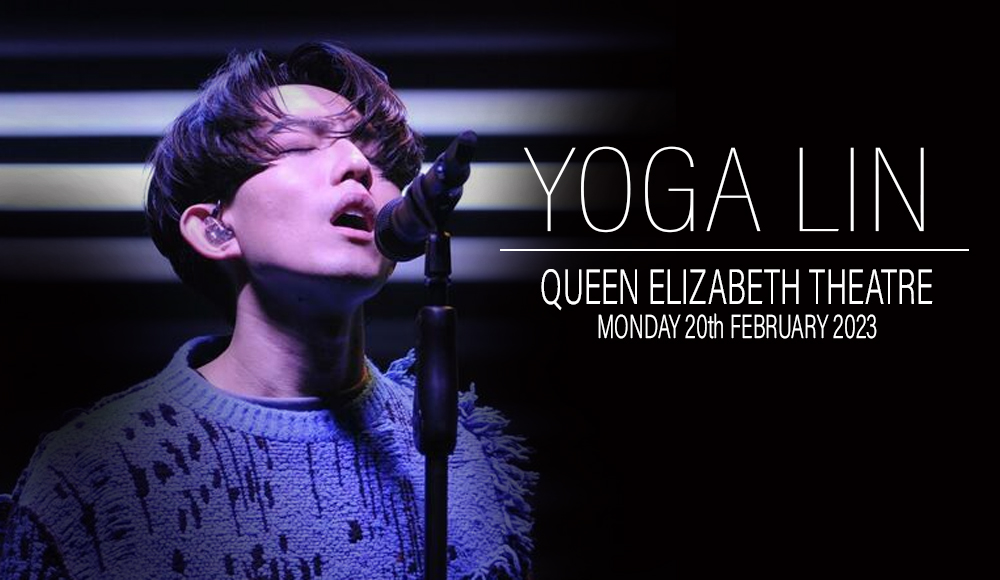 With huge anticipation of a new record in the works, Taiwanese Mandopop star Yoga Lin is taking his highly-acclaimed [idol] World Tour to North America with a special stop in Vancouver on February 20th. Kicking off the extensive tour in his hometown in Taipei back in 2018, the iF Design Award-winning tour has taken place in major cities across Asia and Australia. This time around, he's coming over to five cities in Canada and the United States.

Known for his immersive performances and astounding tour visuals, Yoga Lin will be taking his emotional and striking tracks to the live stage for his North American fans to enjoy. You can expect him to perform various songs across his studio albums. Some of his notable singles include "Flame in the Brook"("火焰小溪"), "Legend" ("傳說"), "Fly My Way", and "Otomen" ("少女").

With high anticipation of a new album from the man himself, Yoga Lin has released a couple of new music over the past years which follows his 2016 album "Sell Like Hot Cakes". Following his singles "Flame in the Brook" and "Don't Let Me Drift Away", Yoga Lin released a new single "Otomen" which is said to be the first off of his upcoming sixth album. The track exudes the singer's warmer tone and light-hearted vibes as he tells the tale of a man in love.

As the man proves to be an idol who is more than just a star who sings on stage but a leader who makes a powerful impact and encourages strength amidst life's struggles. If you're looking for a new flavor of pop, soft rock jazz, and a blend of R&B to your music palette, Yoga Lin is definitely one for the books.

Catch him live at the [idol] World Tour by booking your tickets now!