EVENT POSTPONED (date TBA). Hold on to your tickets! They will be valid for the new date once announced.

Dead Can Dance, the goth rock duo, with very special guest Agnes Obel at Queen Elizabeth Theatre on Saturday October, 23rd 2021. A celebration of their life and works from 1981 to 2021, a celebration of twenty years of the most phenomenal Neoclassical dark wave, Gothic rock and post-punk. The tour was originally announced way, way back in September 2018, and the European leg went ahead in 2019, and then, well, you know. Well, you are in for a real treat this tours set list will draw heavily from their band's older catalog, featuring some songs the band have never before played live! Grab your tickets now to a mesmerizing grandeur of solemn beauty! 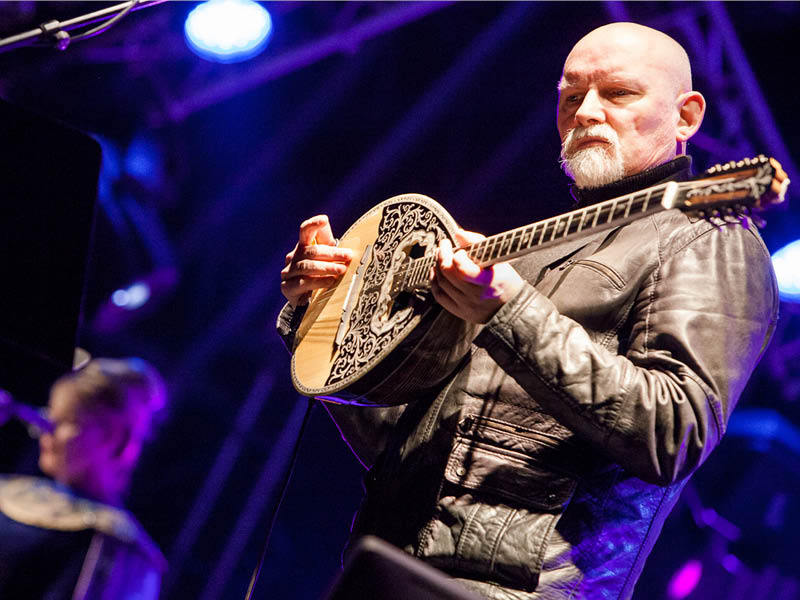 Dead Can Dance, currently composed of the Australian music duo Lisa Gerrard and Brendan Perry, re-united in 2011 for its world tour and new album, Anastasis released in 2012, and they released a new album in 2018 called Dionysus. Their unique Neoclassical Gothic style is composed of a large range of elements, African polyrhythms, Gaelic folk, Gregorian chant, Middle Eastern music, mantras, and art rock, all fused together into a swaying, waving and mesmerizing flow. So, if this is your thing, then you are going to love this tour, going back a full twenty years to pull out all the stops and bring you their best music, of which, some of their early stuff wasn’t even available in America, so there is an excellent chance you haven’t heard it all!

Agnes Obel, the Danish singer and songwriter, released her fourth studio album, Myopia, in early 2020. Agnes will have only just finished touring the album in Europe a few days before jetting over to the States to open for Dead Can Dance, so, expect a well-rehearsed set that is sure to absolutely blow you away!