It will certainly feel like you are getting some Passionate Kisses from Lucinda Williams herself when you attend her concert this Saturday, July 2nd, at the Queen Elizabeth Theatre. The 69-year-old outlaw country legend will be heading to the Great White North this summer to show some love to her Canadian fans. Sing along to her career-defining hits such as "Joy," "I Just Wanted to See You So Bad," "Honey Bee," "Car Wheels on a Gravel Road," "Passionate Kisses," and many more. Let her timeless musicality that combines rock, blues, country, and Americana remind you what great music should be. Grab some tickets for you and your concert buddy, and prepare to immerse yourself in the distinctive sound of the one and only Lucinda Williams. Hit the "Get Tickets" button to order your tickets. 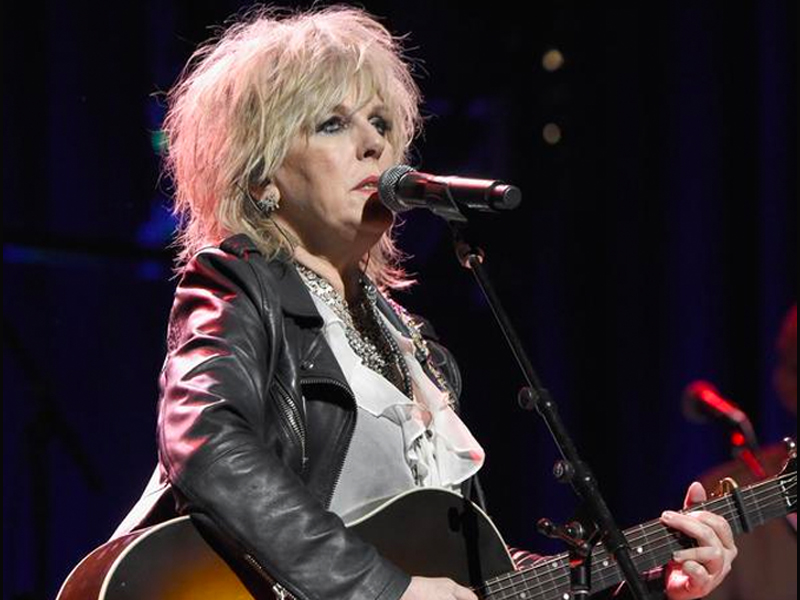 Known for her unpretentious but powerfully evocative and emotional songs, Lucinda Williams is a wild child in country music. She fought for her creative freedom early on in her career, which allowed her to do her best work. She released her first two albums in 1979 and 1980, but it was only in 1988 that she became a household name in the country music scene, thanks to her self-titled album, which geared on the alternative country and roots rock sound. The album's lead single, "Passionate Kisses," earned her a Grammy Award for "Best Country Song." This was the most significant break in Williams' career, and the album is viewed as a leading work in the development of the Americana movement.

Throughout her career, Williams went on to record several albums and constantly toured all over US and Canada. Another career-defining album came in 1998 with the conception of "Car Wheels on a Gravel Road," Williams's fifth album. Universally acclaimed, the album won a Grammy for "Best Contemporary Folk Album." In 2001 she released the understated "Essence" album, which earned her another Grammy for "Best Female Rock Vocal." The album was then followed by four other commercially-successful albums in the 2000s –– all of which were nominated for a Grammy Award. She remained active in the years to come, releasing another six studio albums from 2011 to 2020.

Dubbed by Time Magazine as "America's best songwriter" in 2002, Lucinda Williams boasts of her several honors and recognitions. Aside from her Grammy and Americana Music Honors, she was inducted into the Austin City Limits Hall of Fame and received the AMA-U.K. International Lifetime Achievement. Indeed, Lucinda Williams is in a league of her own.